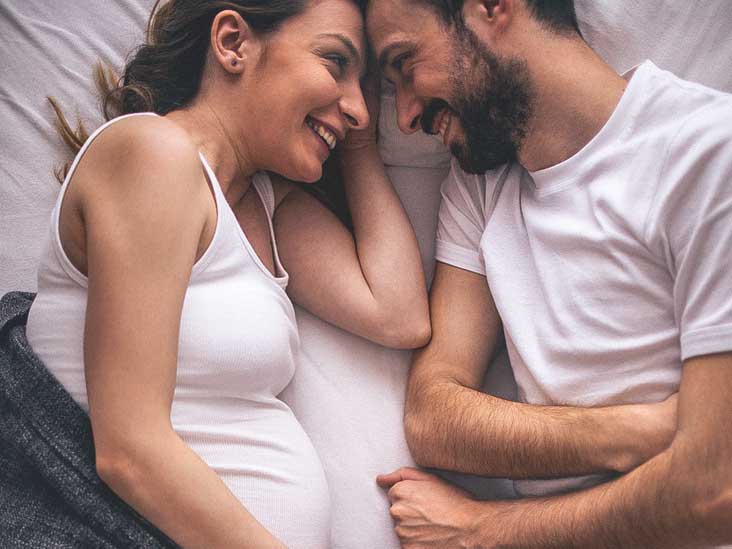 The answer is yes! But there are also some things that I might want to share with every pregnant woman who is about to be a mother soon. First of all, congratulations! There is going to a little bundle of joy that’s going to warm the hearts of you and your partner. With that said, it might sound amazing to have a baby, but there is something that would happen during these 9 months where a woman’s body will slowly start to change which will cause them to be hormonal. There will be a lot going on for pregnant women, where the hormones in them would be ragging. Hence, before we jump into the good stuff let’s talk about the things that would happen to a mother.

Changes And Transition Of The Body

Changes during pregnancy can be hard on some womens, therefore, this is why many women tend to be a bit emotional and some might call “hormonal” in this phase of their time. So, why are they so hormonal during this process? Well the answer is simple, a mothers body will start to change once the development of the fetus has taken place. The mother hosts the place for the fetus to develop which cause a lot of external issues like:

And many more. Different woman experience, different types of changes during their pregnancy, therefore, it is always necessary in knowing why they are being so called “hormonal”

Having Sex Despite Being Pregnant?

Having sexual relationship or sex with your partner is not going to compromise your pregnancy and it is safe to have sex despite being pregnant. However, note to be taken, do make sure that you are not someone who is suffering from high pregnancy risk, placenta problem or any other related issue regarding your pregnancy. Always consult with your doctor or midwife to know if its safe to engage in sexual intercourse relationship. This would help to prevent unwanted issues or trouble from arising.